Update: November 30 – This offer is no longer available.

In October of last year, I noted that Microsoft had begun a campaign to tear down OpenOffice by focusing on what Microsoft considered the downside of working with OpenOffice. This struck me as a bit unusual – after all, why waste time on those who can’t hurt your sales. Unless, that is, OpenOffice, LibreOffice and similar open source office suites, are in fact, “real competition” for Microsoft.

It seems that may well be the case since Microsoft has now released Office Starter Edition 2010 (as a freebie), which includes Microsoft Word Starter 2010 and Microsoft Excel Starter 2010 – it does not include PowerPoint or Outlook. Both included components function almost the same as the full editions.

No need to worry about licensing issues either – Office Starter 2010 is not a trial version – it will not expire. On top of that, installing the application to a USB stick makes for the perfect (sort of), portable office.

Installation is an easy task – both application download and installation combine in a seamless single process. 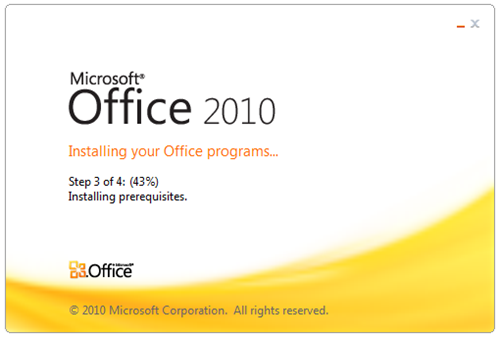 Following installation you’ll find the application, and its components, neatly laid out in your “Start” menu as illustrated below. 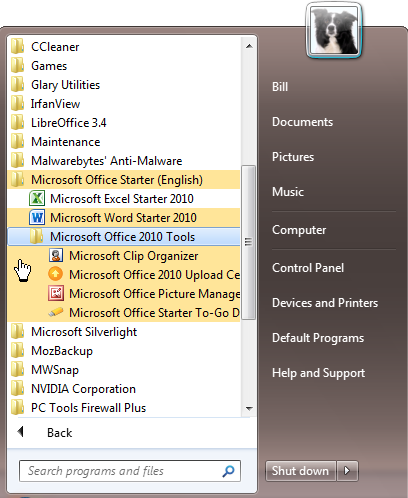 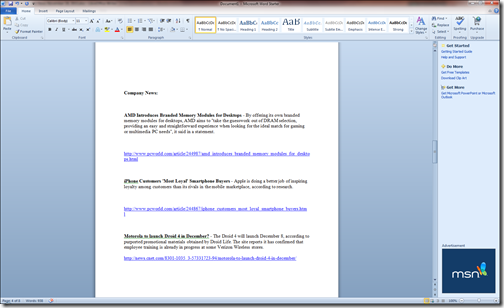 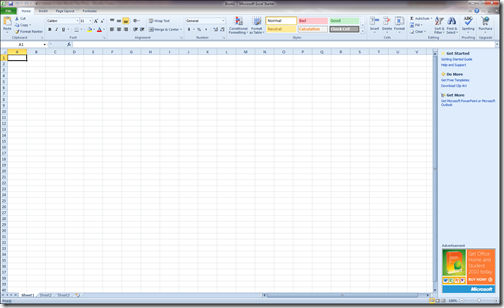 Create newsletters with photos and easily send them out

There is some discussion, at the moment, as to just how long this offer from Microsoft will continue to be available so, if you’re interested, now might be the time to jump on this.