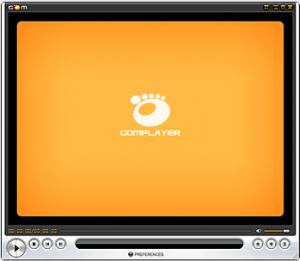 Tired of Windows Media weaknesses? Tired of its outrageous overhead requirements? Then GOM Player may well be the tool you’ve been looking for. GOM Media Player’s support for a wide range of file formats and its advanced playback capabilities has made it one of the most downloaded of all Media Player replacements.

This is a multimedia player that can play most encoded video formats including AVI, DAT, FLV, MPEG, DivX, XviD, and more, with its own built-in codec system. GOM can play video files that are being downloaded, or that are broken during the downloading process.

An interesting feature (Screen Capture) allows you to take a screenshot of your video directly from GOM Player. Using the Burst Capture feature, you can take continuous screenshots, up to 999 shots.

This is my personal choice of media player and I have yet to be disappointed with its performance. I highly recommend this one.